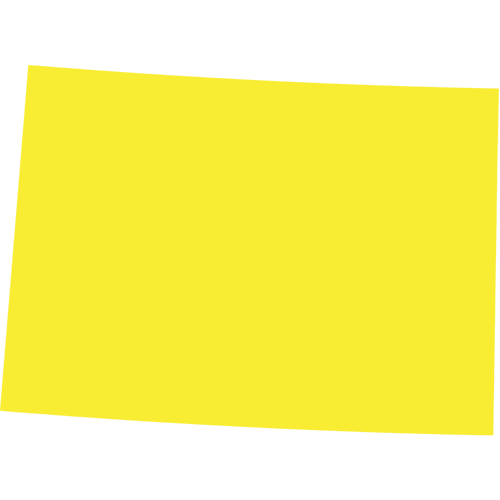 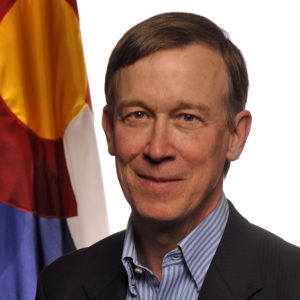 John Hickenlooper looks like a character actor from old Howard Hawks westerns, and that’s not even the best reason to vote for him. He was a successful entrepreneur when he started down the path that would take him from activism to politics; before long he found himself elected Mayor of Denver, and he’s been serving Colorado ever since.

Hick was a popular two-term mayor, and then a popular two-term governor, winning his elections comfortably, because he got shit done. He helped bring light rail to Denver. He got Medicaid expanded under the ACA. He listens to the people, even when he doesn’t agree with them, as demonstrated by his evolution on marijuana legalization. That sort of wisdom and humility would be a welcome change, wouldn’t it?

John earned his reputation as an effective moderate, and he’s achieved real, measurable progress, all while eliminating deficits. His leadership following the Aurora shooting led to the passage of significant new gun control legislation in Colorado; bring that NRA-whoopin’ mojo to Washington with you, Hick.

He was a geologist too, if the resumé wasn’t impressive enough for ya, in which case golly, you’re hard to impress. John Hickenlooper is gonna be a really good Senator, you guys. Let’s help him out. 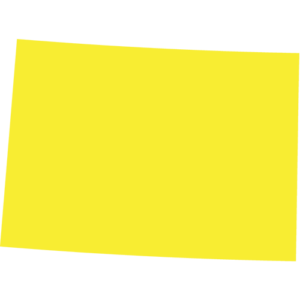 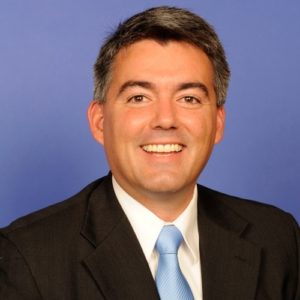 Lately, Cory’s been trying to paper over his years of craven Trump stoogery at the last minute by claiming credit for the Great American Outdoors Act, even as he joins in the fascist assault on voting by mail. He tries to hide his subservience from his constituents, but actions speak louder than words.

Gardner has chosen to vote and legislate like a slobbering wingnut in a state that’s turning bluer all the time, and that’s his own fool fault. He voted to privatize Medicare. He co-sponsored a “personhood” bill. His record on LGBTQ rights is fairly medieval. Opposing both the ACA and common sense gun control, he’s just another Republican death cultist; who gives a fuck if he’s moderate on an issue here and there, just elect a damn Democrat.

Cory Gardner has been a dutiful cog in the GOP donor-enriching machine since he finished school, so maybe his shameful lackydom is just a midlife crisis kind of thing, in which case I think we should help the bastard out. Open that dog bakery you’ve always dreamt of, Cory, the Senate just ain’t your calling.