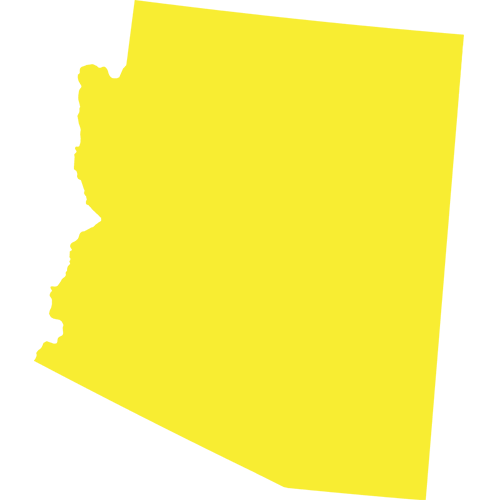 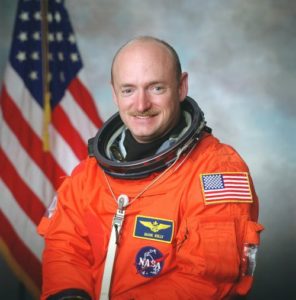 Mark Kelly is married to my personal hero, and he’s not so bad himself.  Let’s get the ridiculous resumé out of the way up front: 39 combat missions in the First Gulf War, FRICKIN’ ASTRONAUT, bestselling author, co-founder of Americans for Responsible Solutions with his wife, Gabby Giffords. He’s an engineer, too. Fought three bears at once. Well, no, but he probably could, if he wanted to.

Now compare that to Martha “Whatever you say, Mr. Trump, sir” McSally. Now stop laughing. I know it’s hard, but we’ve got a Senate to take back.

Even after everything Mark and his family have been through, he still fights for civility in an age of divisiveness. Can you imagine the grace of that? Mark Kelly is a much, much better man than I am, and aren’t we supposed to choose the best among us for these jobs? 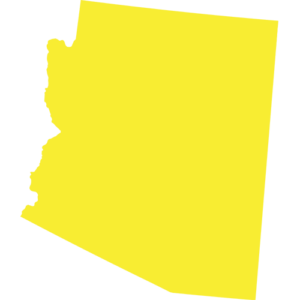 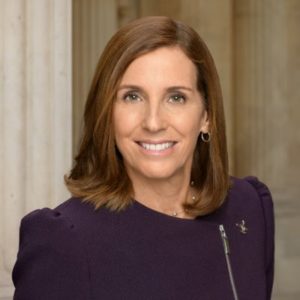 Martha McSally ran for Senate in 2018, and she lost, because she sucks. Governor Doug Ducey, demonstrating the wisdom he’d soon bring to his state’s coronavirus response, appointed her to the state’s other Senate seat before the ink dried on her concession speech, and I never wanna hear one more fucking word about “participation trophies” again.

Arizonans don’t seem pleased that the one person they specifically said should not be their Senator is their Senator, and it doesn’t help that McSally is so fantastically shitty at her job. After making the briefest of stands against Trump’s indecency, she quickly decided that no principle was too dear to discard so long as Martha McSally got to be a Senator.

Since Martha’s record amounts to mostly oath-breaking and death, she can’t run on it, so she’s chosen to lean into her boss’ fascistic attacks on the free press instead, and I dunno, I just prefer Senators who believe in American democracy as outlined in the U.S. Constitution, is that weird?

At the start of the pandemic, McSally was one of the loudest disinformation-spewing voices in her party, but when it came time to pay the bill for the GOP’s murderous mismanagement, she offered only obstruction and hateful divisiveness.

And all this is on top of being awful in all the ways the rest of her NRA lackey, healthcare-thieving party is awful. FIRE THIS SHITTY, SHITTY PERSON.