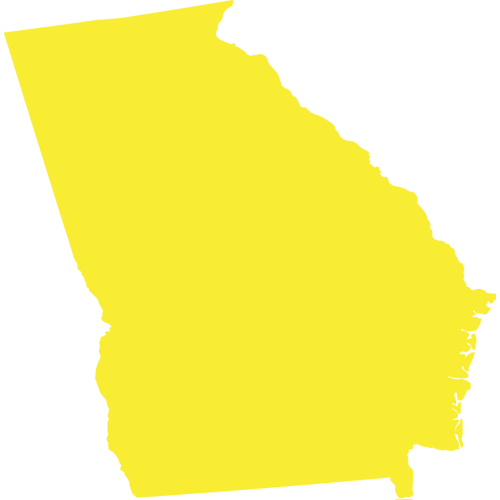 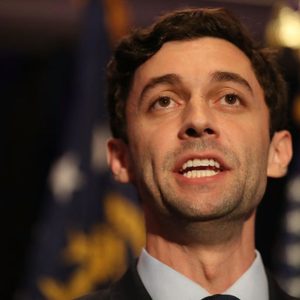 Jon Ossoff is the CEO of Insight TWI, an investigative media company, where he’s produced documentaries exposing the powerful and shitty, up to and including ISIS, so if you want to judge a fella by his enemies, Jon’s pretty impressive.

Jon’s 2017 fight in the special election in Georgia’s 6th congressional district was a huge moment for the Resistance, as I’m sure you remember. He didn’t quite get over the finish line in that one, but he showed us we could compete everywhere. Three years later, Lucy McBath serves in GA-06, and we’re flipping similar suburban districts from coast to coast.

Oh, and Jon wants to start listening to scientists in order to bring the pandemic under control, in contrast to his opponent’s “please die quietly, you’re disturbing my buddy’s golf game” stance.

Did you know Jon Ossoff interned for John Lewis in high school? So you see, he’s been walking the righteous path for a long time now. Lewis endorsed Jon in this race, and I for one trust the Congressman’s judgment. 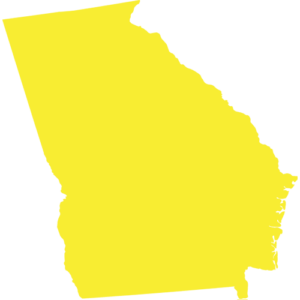 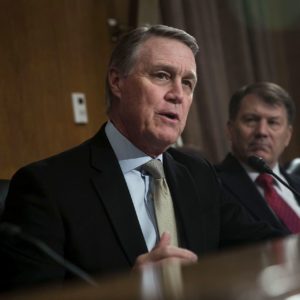 David Perdue was an outsourcing, job-destroying, vulture capitalist before coming to the Senate, and he’s spent his career there looking out for the wealthy (and himself) at the expense of working Georgians, to the great surprise of precisely no one.

When he’s not assaulting college kids for having the audacity to ask him questions, David enjoys pandemic profiteering, like the time he invested in a PPE manufacturer after receiving a classified coronavirus briefing. Did the good Senator share this inside information with his constituents, that they might join in his bounty, or at the very least protect their families from the imminent outbreak? Don’t be silly, serfs aren’t really people!

On top of the aforementioned failings, all of which are disqualifying, Perdue is one of Hairplug Himmler’s very favorite pet Senators. Not merely an enabler, but an accomplice, supporting every racist tweet, harmful policy, and impeachable crime. Gives the boss a run for his money, bigotry-wise, too. Dude’s gotta go.

Georgia Republicans are pissing their pants as their state rapidly shifts purpleward, and we know Governor Brian Kemp will cheat with every corrupt tool at his disposal. We can win this seat, but it will not be easy. Still, keeping shitbag plutocrats like David Perdue away from power is worth fighting for, don’tcha think?