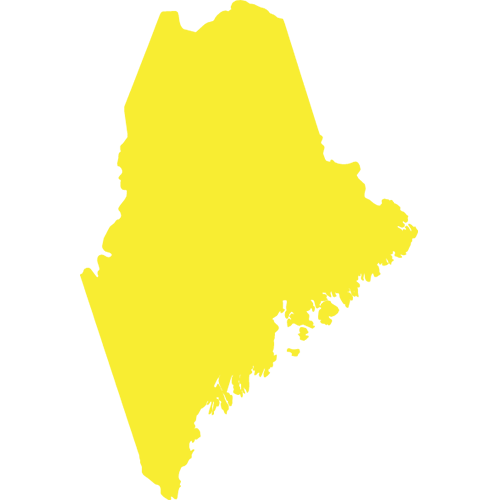 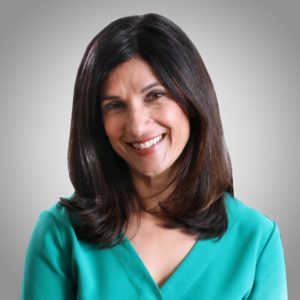 As two-term Speaker of the Maine House of Representatives, Sara Gideon knows how to get shit done. She knows how to lead. She knows how to reach across the aisle and cajole juuuuust enough Republicans into getting out of the road long enough to achieve a little fucking progress. Now doesn’t that sound like something the United States Senate could use more of?

Unlike her opponent, Gideon doesn’t back down in the face of wingnut fuckery; when Governor Paul LePage vetoed an opioid bill, she calmly, methodically assembled the bi-partisan coalition needed to shove said veto up LePage’s Tea Party ass.

Gideon will actually support and protect reproductive rights, and certainly would never vote to confirm any drunken rapey theocrats to the Supreme Court UNLIKE SOME PEOPLE WE COULD MENTION.

Health care, education, climate change, it’s all there in Sara’s platform. She’s done her homework, and she’s ready to give the people of Maine something more than the empty hand-wringing and economic inequality her opponent offers. 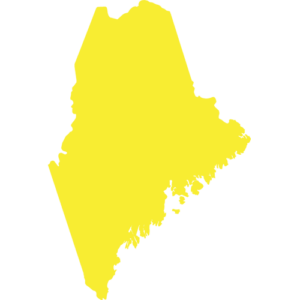 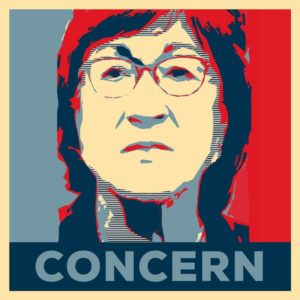 Susan Collins is, as you are no doubt well aware, concerned. Theatrically, uselessly, debilitatingly concerned.

Like a Batman villain, it is her sole character trait, which is a crying fucking shame, because this moment in American history called for leaders who could make difficult choices, put country before party, and show loyalty and courage.

The good people of Maine got none of that, they got…concerned.

Though Susan enjoys wearing her Reasonable Moderate mask to social functions and low-stakes votes, the Turd Reich has revealed her as a died-in-the-wool Trumpist hack, distinguishable from Gym Jordan only because she doesn’t get stumbling drunk at the parties.

In a lot of ways, she’s Hairplug Himmler’s most insidious enabler; no Freedom Caucus fanatic, she understands the damage he’s doing…and despite being one of the only people on Earth with the power to actually DO anything about it, all she can muster is her famous fucking CONCERN.

Anyway, if you’re not fully motivated to show Senator Collins the joys of retirement, it’s probably just because you forgot the condescending, disingenuous, self-mythologizing bullshit speech she gave when she put rapey creep Brett Kavanaugh on the Supreme Court for life.