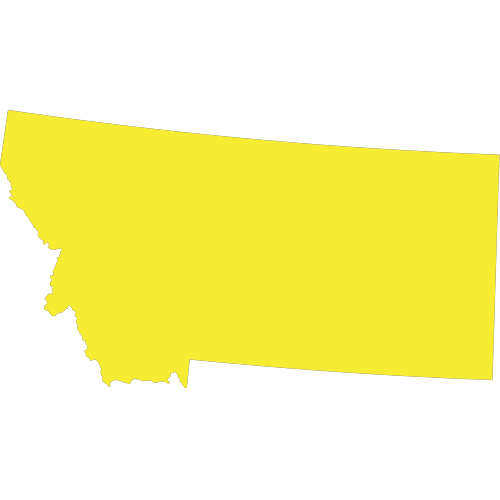 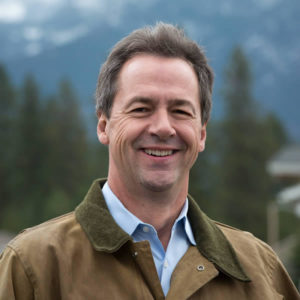 Steve Bullock knows how to win in Montana as a Democrat, he’s been doing it since 2008. A popular two-term Governor, he’s certainly our best possible recruit for this race.

Bullock is a Get Shit Done Democrat, my favorite kind. He worked with Montana’s Republican legislature to expand Medicaid under the ACA, and he’s enacted some of the strongest campaign finance regulations you’ll find in America.

Actually, Steve’s been going after Citizens United since his days as Montana’s attorney general, and we could certainly use his passion, experience, and leadership on the national level in that very important fight.

Shit, Bullock is a leader even among leaders, a former chair of the National Governors Association. A public lands champion. A presidential candidate for an eyeblink.

On issues from gun control to health care to the minimum wage, Governor Bullock would obviously be an enormous upgrade over the yahoo they’ve got in there now. Let’s make this happen. 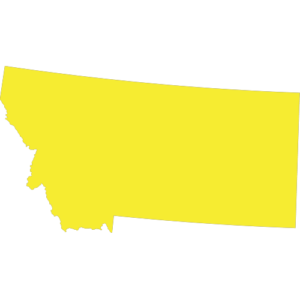 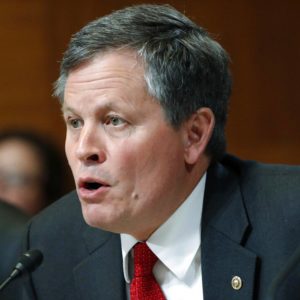 Part doormat, part paperweight, Steve Daines is a replacement-level Senator, another wealthy white dude without a single original thought in his head, dutifully transcribing Rush Limbaugh monologues into legislation, just like the Koch family pays him to.

He’s not even one of the Senators anybody EXPECTS to stand up to Donald Trump; he’s quietly enabled every crime and atrocity, from extorting our allies to unleashing the U.S. military on peaceful protesters. Like most of his GOP colleagues, he’s abandoned principle after principle in service to his Turd Emperor, and he now stands revealed as the feckless coward he always was.

Of course, Steve is pals with journalist-assaulting thug/gubernatorial candidate Greg Gianforte, so maybe’s he just an all-around shitty judge of character.

In an era that desperately needs leadership, Steve Daines has offered only noodle-spined subservience. If the dude’s gonna be a rubber stamp, just fucking buy a rubber stamp and save the taxpayers the cost of a Senator’s salary. If Montana wants a Grade A all-American LEADER working for their interests in Washington, there’s only one choice in SteveBowl 2020.