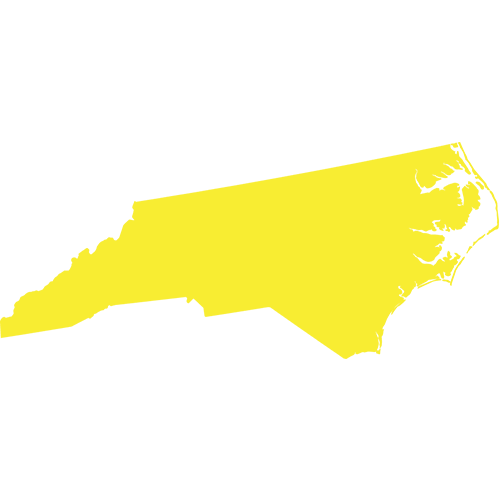 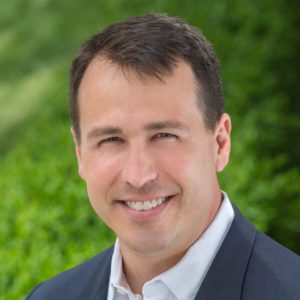 Cal Cunningham is a lieutenant colonel in the United States Army Reserve and a former State Senator. He served three active duty tours in Iraq and Afghanistan, prosecuting contractor fuckery and racking up prestigious leadership awards.

Thom Tillis and the GOP are clearly shitting their pants over Cal, judging by the dirtbag desperation of their dishonest attacks against him. And while Cunningham has held a small but steady lead in recent polling, well, I don’t imagine y’all need that particular lesson twice.

Cal’s just a smart, accomplished dude who’s been filling his resumé with leadership experience since his class president days. This is the gig he’s been preparing for his whole life; and lord knows North Carolina could use an actual leader instead of the autocrat’s doormat squatting in the seat these days. 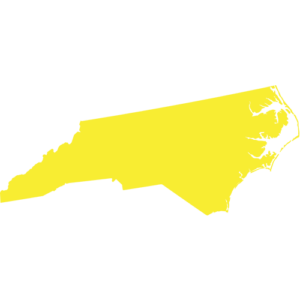 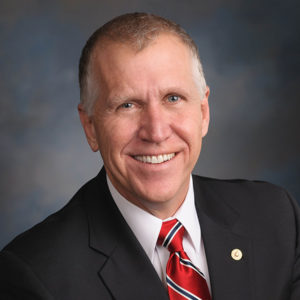 The nicest thing I can say about Thom Tillis is at least he understands how fucked he is. This sad “hey, wasn’t life swell back in February” strategy may seem ridiculous, but his best shot at re-election probably is a spontaneous nationwide amnesiac wipeout of all memories of the Massive Fucking Up of Literally Everything by Donald Trump and his Sycophantic GOP Puppets.

Most Republicans have been content to be murderously incompetent during the coronavirus outbreak, but for Thom, it’s been an opportunity to show off his instinctive racism as well. It’s probably their shared bigotry that’s made him such a submissive Trump flunky.

A lifelong opponent of women’s rights, Tillis passed one of those unconstitutional forced-ultrasound bills when he was NC House Speaker, and to this day he doesn’t believe women should be autonomous beings, legally or medically.

Some say Senator Tillis is catching peripheral heat from his pal and fellow NC Republicrook Richard Burr’s insider trading scandal. Sure, whatever. There are tons of reasons not to vote for this jagoff, pick one.

Because Tillis sucked before Trump, y’know?  He’s anti-climate science, anti-health care, and anti-LGBTQ, but hey, he’s still one of the NRA’s very favorite Senators. He absolutely sucks. Help fire him; you’ll feel better and save your country.